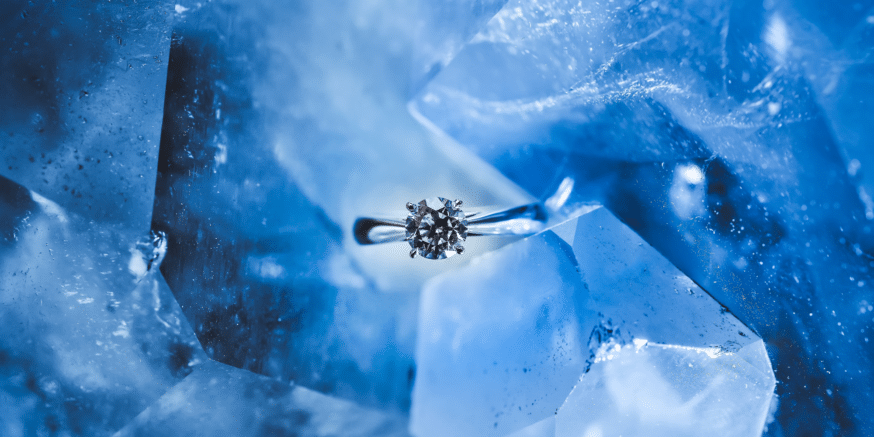 Have you ever thought about how blockchain could affect the diamond industry? Probably not, right? But now blockchain technology could improve how we track diamonds, from the mine to the jewelry store.

But there’s an issue with diamonds. As with any popular industry, the diamond market isn’t exactly squeaky clean. Some diamonds, known as conflict diamonds, are illegally traded to fund wars abroad. You may not know this due to the high demand for diamonds. Almost 50 percent of the demand for diamonds come from the US — and it isn’t a surprise. After all, it is the go-to jewel of engagements and weddings. And because of its hardiness, diamond is ideal for industrial use.

That said, mining for diamonds can be a violent affair. The 2006 hit Blood Diamond, starring Leonardo DiCaprio, introduced the travesties related to diamond mining in Africa to the world’s stage.

Regardless, stakeholders in the diamond industry rightfully want to stop the trade of conflict diamonds, and blockchain might be the solution.

What Is a Conflict Diamond?

For those who don’t know, a conflict diamond is an uncut diamond that is mined in an armed conflict zone. The diamond is then traded, and the funds are used to finance the fighting. These blood diamonds are usually associated with conflicts in central and western Africa.

According to CNN, about 4 percent of the world’s diamond population came from Sierra Leone during its civil war (1991-2002). And that’s from just one country! In an article by CBS, experts suggested that blood diamonds could make up 15 percent of the diamond trade.

Despite these statistics, there are measures in place that attempt to smother the illegal industry. The primary actor is the Kimberley Process. This certification scheme connects local governments and international organizations to solve the problem. Their solution: Ensure every shipment of diamonds from these areas has certification.

The Kimberly Process says it does and claims a 99.8 percent success rate.

But with so many intermediaries, and so many steps between mining and selling the diamonds, fraud is still highly probable. Many believe the process could be more effective, including the diamond giant De Beers.

The De Beers Group, which owns over 30 percent of the diamond market, has recently announced its intent to pursue blockchain tech. That’s right. One of the industry leaders wants to utilize the blockchain to curb conflict diamonds.

From what we knew about blockchain, it should work. Cataloging diamonds on the blockchain will create transparency. Only a select few will have access to the ledger, in order to ensure that each individual in the process does their job correctly. You no longer need to trust governments, the mines, the shipment team. If the diamond is certified on the blockchain, it’s legit.

De Beers plans to track the diamonds from initial mining to final sale. That way, you can trace every move of the diamond on the digital ledger.

Their blockchain venture, Tracr, launched in January 2018. Despite being founded by De Beers, the company stresses that it has no access to the data unless it’s shared by the data owner. Using the Kimberly Process as a guide, they’ve invested with diamond offices, producers, graders, retailers, and other stakeholders to make the project a reality.

But they aren’t the only ones using blockchain to kill conflict diamonds.

In 2015, Everledger was used to securely track diamonds. It came back in 2017 with a new Diamond Time-Lapse plan (DDLP). This new initiative tracks the whole process, from mining to certification, in real time.

But Everledger isn’t completely unrelated to De Beers, either. This tech was built by Dharmanandan Diamonds, a trust of the DDPL and a sight holder of De Beers. In other words, the creators of Everledger are authorized purchasers of rough diamonds by De Beers.

Is De Beers the Solution?

IBM joined the diamond-tracking trade in April of 2018, partnering with various jewelry firms, and they weren’t alone. In fact, a Canadian NGO, Impact, left the Kimberly Process altogether, citing that the De Beers solution was unsatisfactory.

If this is true, there could be more room for blockchain tech development in the diamond industry.

Saying conflict diamonds are an issue is an understatement. The funds from these illicitly traded gems are funding violence and terror. Blockchain offers a stunning solution.

So far, we’ve seen industry leaders accept the new tech with open arms, but there’s still room for the technology to grow, and the process can still evolve.

But one thing is certain: These initiatives are making us think about how we can prevent the trade of blood diamonds and pave the way to peace.

This article by Kelsey Ray was originally published at CoinCentral.com, https://coincentral.com/diamond-blockchain/ 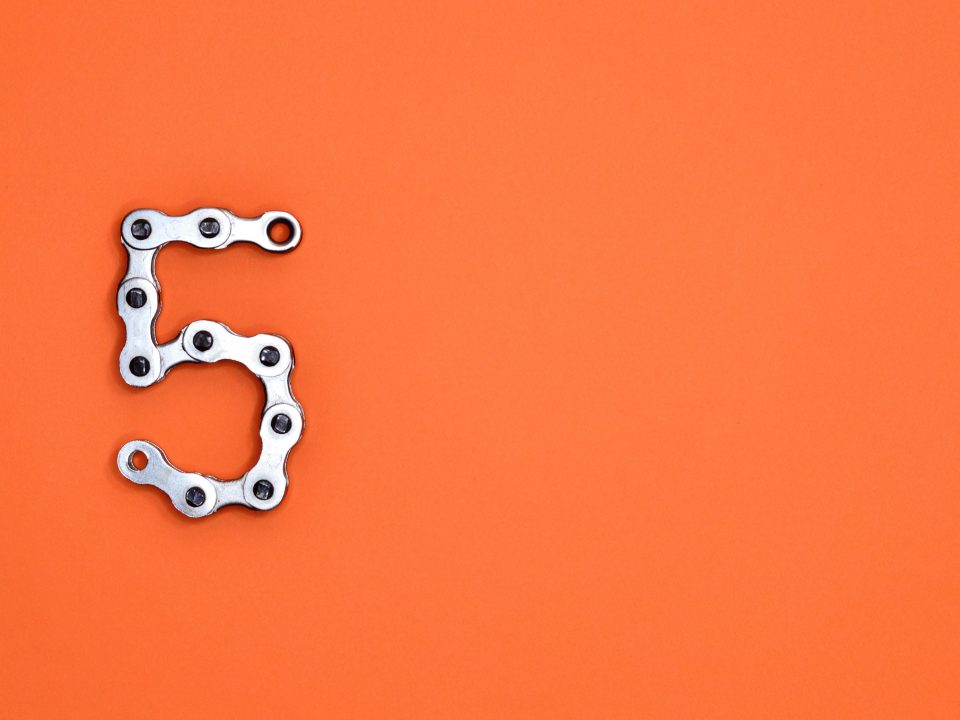 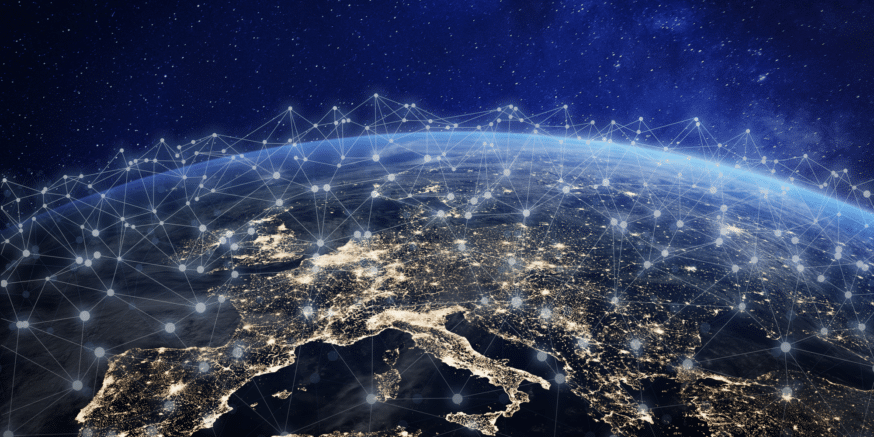 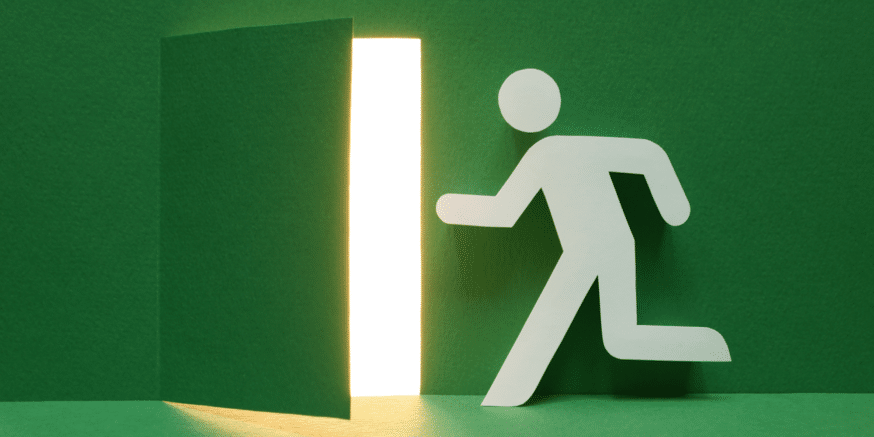