Blockchain has been one of the most awe-inspiring innovations since the Internet came into existence. 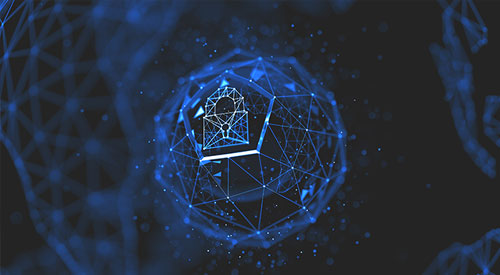 Blockchain has been one of the most awe-inspiring innovations since the Internet came into existence... 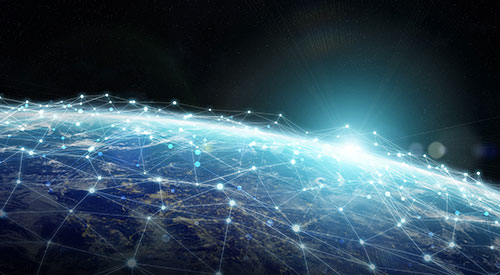 In a Public Blockchain, anyone can read and write the data stored on Blockchain as it is accessible to everyone in the world... 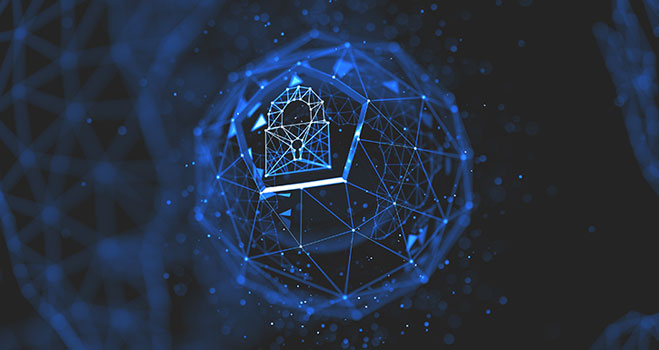 Blockchain has been one of the most awe-inspiring innovations since the Internet came into existence. Blockchain technology allows everyone to hold and make transactions as strangers, but in a completely transparent manner. There is no mediator in between two people making the transaction, and the entire process becomes easier and cheaper. This concept can be applied to the entire digital world making any kind of exchange/transactions secure.

The common themes seem to be a data store which:

We see "blockchain technology" as a collection of technologies, a bit like a bag of Lego. From the bag, you can take out different bricks and put them together in different ways to create different results.

Some key characteristics of Blockchain are:

In a Public Blockchain, anyone can read and write the data stored on Blockchain as it is accessible to everyone in the world. A person can become a member of Blockchain network and can store, send and receive data after downloading the required software on his/her device.

The network typically has an incentivizing mechanism to encourage more participants to join the network.

As it is decentralized, a Public Blockchain is also mathematically very hard to hack as the cost of hacking becomes too high for a system where every node connected is synced with the entire Blockchain database (one has to invest a lot of hardware to overtake the network hash rate). Since all transactions in a public Blockchain need to be verified by thousands of users, the transaction verification process can become very time consuming.

A drawback of a public blockchain is the substantial amount of computational power that is necessary to maintain a distributed ledger at a large scale. More specifically, to achieve consensus, each node in a network must solve a complex, resource-intensive cryptographic problem called a proof of work to ensure all are in sync.

Another disadvantage is the openness of public blockchain, which implies little to no privacy for transactions and only supports a weak notion of security. Both of these are important considerations for enterprise use cases of blockchain.

In a Public Blockchain, the permissions to write data onto Blockchain are controlled by one organization which is highly trusted by the other users. This organization may or may not allow users to have access to read the data, as public readability might not be necessary in most cases. In some situations, the organization might want the public to audit the data. Limited/restricted read permissions also provide a greater level of privacy to the users, a feature not available in Public Blockchains.

The organization in control has the power to change the rules of a Private Blockchain and may also decline transactions based on their established rules and regulations.

Also, the devices are very well connected and any faults can be fixed by human intervention, which can be easily approved by the users since the users trust the single organization in control of Blockchain. 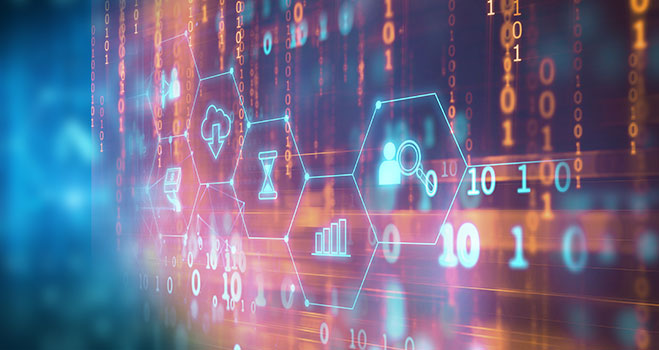 Hyperledger Fabric is an example of a private blockchain framework implementation and one of the Hyperledger projects hosted by The Linux Foundation. It has been designed ground up to cater to these enterprise requirements.